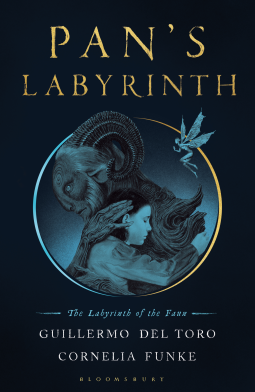 22. Meme Historian and Bad Pun Connoisseur, with more aliases than I can keep track of. I'm also an MA Literature student!! View all posts by Lost

22. Meme Historian and Bad Pun Connoisseur, with more aliases than I can keep track of. I'm also an MA Literature student!!